As landfill space decreases costs will increase. How will utilities dispose of old poles? 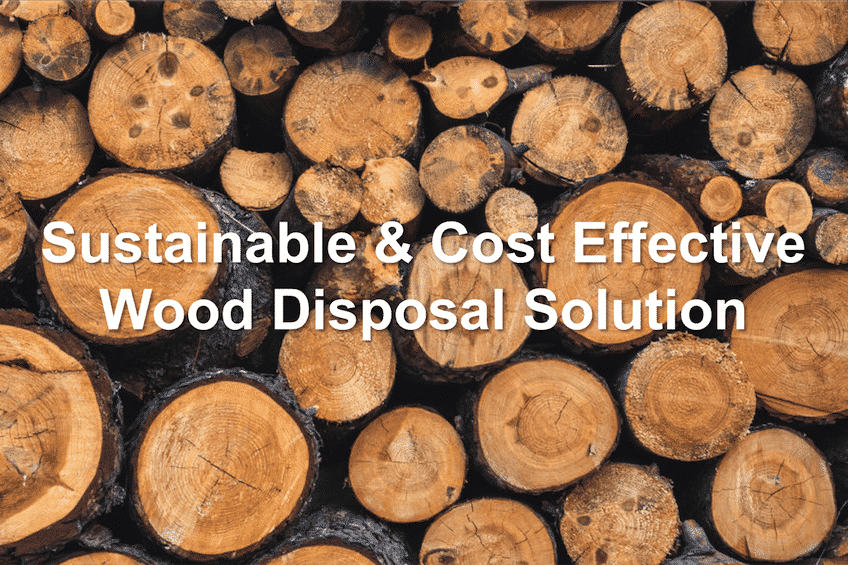 For decades now, utility companies have typically relied on available landfill to dispose of old poles and wood waste. However, that option is literally shrinking as existing landfill space is declining rapidly. Currently three companies collect more than half of the nation’s trash: Waste Management, Allied Waste Industries, and Republic Services. But according to these companies their days of landfilling material are numbered. Waste Management says the weighted average remaining landfill life for all of their owned (or operated) landfills nationwide is approximately 28 years; Allied Waste Industries said that their average landfill life is 36 years; and Republic Services said their average estimated remaining life of all landfills is 27 years.

“If you study the numbers for each state, there is simply not enough landfill space available, particularly in urban-intensive areas like the Northeast,” says Barry Breede, Chief Innovation Officer at Koppers Utility and Industrial Products. “Disposing of old utility poles and removing stockpiles of wood waste will continue to be an increasing problem for utilities until a valid alternative to landfill is presented.” In several states, in fact, treated utility poles can only be disposed of in lined (vs. unlined) landfills to prevent possible chemical spread, or leeching, into groundwater. This further reduces the number of available landfill options for poles.

Time for a new solution

The ramifications for utility companies is obvious: as landfill space decreases, old utility poles stockpiling in the yard will increase and the costs to find a viable solution will increase. Already the average tipping fee charged at U.S. landfills has increased 3-4% annually. The possibility of economically moving trash to lower cost landfill states is perhaps appealing but fraught with environmental challenges as well: one ton of garbage traveling 500 miles by train from New York to the Mountain States would generate 115 pounds of carbon dioxide.

With the need for additional landfill space increasing the future remains uncertain. As Breede says, “It’s a real dilemma. Although the industry can agree that we need more landfill space, no one is willing to put it in their own backyard. It’s a highly political issue as no state wants to be the one to supply more landfill.” In the meantime, as old poles accumulate on the work site they become an injury risk to workers and an obstacle to operational efficiency.

get your free disposal analysis
View All