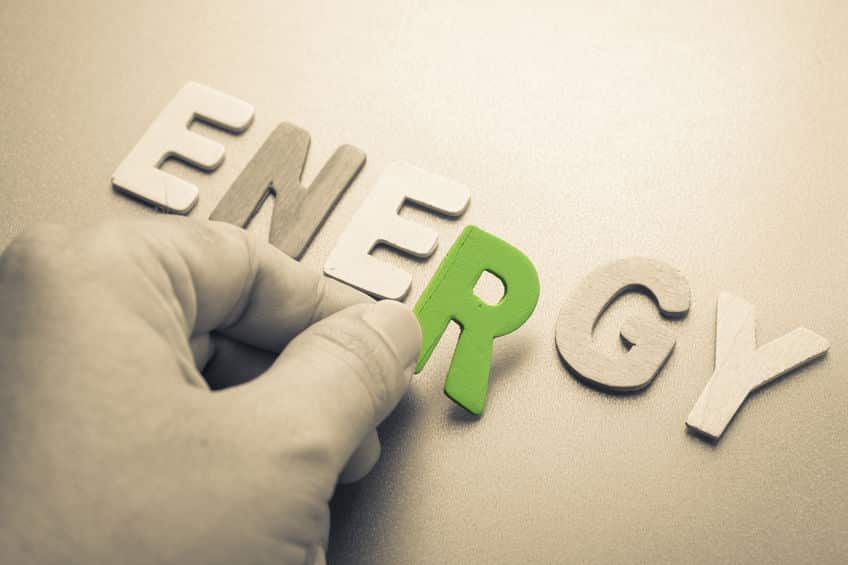 After completing their normal life cycle, treated wood poles become a logistical headache for many utility companies. As landfill space continues to shrink, disposal costs get higher and higher. Even worse, stockpiling old poles in the utility yard becomes a health and safety risk for employees. The underlying problem in the industry as a whole is that there are few alternatives to disposing of old poles that make sense from a logistical or monetary standpoint. At least until now.

According to environmental consultant, Stephen Smith, P.E., incineration can be a win-win for utilities and the environment. The former can avoid the escalating costs of traditional disposal methods, and the latter will benefit because there will be less demand for landfill space, less demand for imported fuel, less hazardous pollution, plus a brand new source for competitively priced energy and power. As Smith explains, “treated wood offers approximately 6,000 BTU/pound. Every two tons of treated wood used to generate electricity will replace approximately one ton of coal, or 90 gallons of oil. For every utility pole that is recycled for energy, about 33 gallons of oil are saved.” Consider this: roughly 5-6 million poles are disposed of annually in U.S. If they all were to be disposed of via waste-to-energy incineration, the resultant savings would exceed 178 million gallons of oil.

Finding new ways to convert treated wood to energy has many people excited—both the utilities who save time and money, as well as environmental engineers who are always looking for new sustainable resources. According to the EPA:

If preserved wood products are beneficially reused for energy, the energy could offset the fossil fuel requirement of approximately 646,000 U.S. citizens or about 0.21 percent of total U.S. fossil fuel requirement. Since the CO2 emissions from wood, a biogenic fuel, are neutral regarding GHG emission impacts, use of this fuel reduces GHG compared to use of equivalent amounts of fossil fuel. The offset to GHG associated with the full utilization of 640 million cubic feet of preserved wood per year would be equal to the annual per capita emissions of approximately 868,000 U.S. citizens or about 0.29% of the U.S. total GHG output. The impact on U.S. landfill capacity is large. Disposal in landfills of 640 million cubic feet per year of preserved wood would equate to approximately nine percent of annual U.S. landfill use.

Incineration is a viable, long-term option for utilities

The disposal possibilities that incineration provides are compelling, especially in light of the dwindling space available for existing landfill. Though the entire industry agrees that more landfill space is needed, no state is willing (for both political and practical reasons) to raise their hand and say: “we’ll take it—dump all your old treated wood poles in our new hole in the ground.” And although the initial costs of the landfill are typically lower than incineration, the total costs are much lower for incineration when you factor in other associated life-cycle costs: tipping fee, labor, container rental, and hauling. These costs are projected to rise in the future due to the lack of space. In terms of the big picture, the two best things about the incineration option are: 1) it doesn’t require additional space, and 2) the wood can be converted into a new revenue stream of sustainable energy. These two factors alone make incineration a valid option moving forward.

get your free disposal analysis
View All